How to Identify and Detect FOD 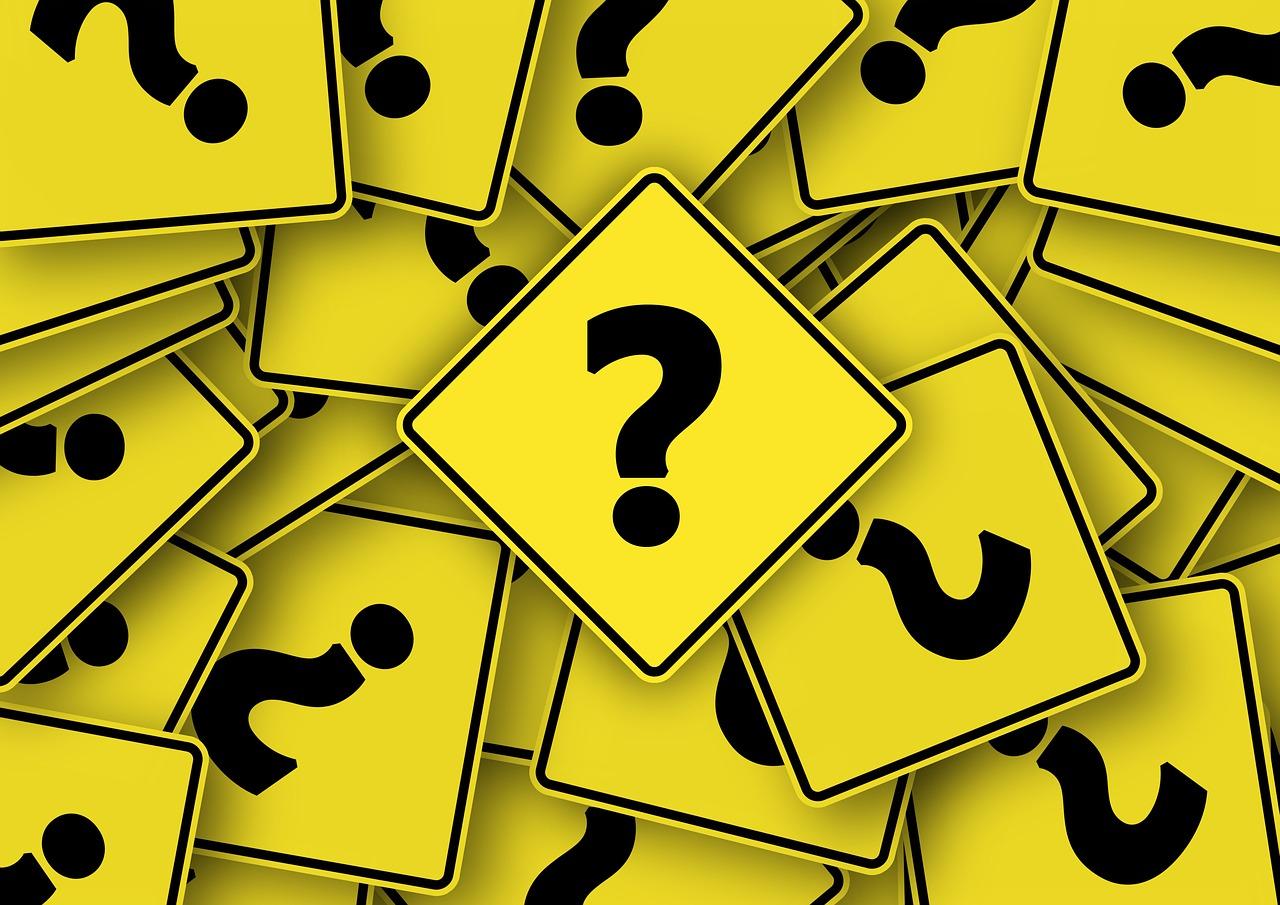 When material left in traffic areas puts individuals and equipment at risk, it becomes something called foreign object debris, or FOD. Removing this debris is necessary to protect personnel and equipment, but this type of hazard needs to be able to be identified and detected properly before complete removal can occur. 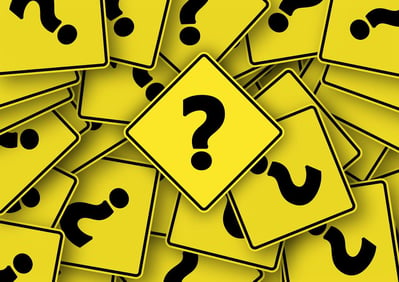 Foreign object debris is any object, substance, agent, or particle that is in a location it isn’t supposed to be and which could become hazardous to anything of value, including people, equipment, or cargo. A hazard can be defined as something that can injure personnel, damage aircraft or other equipment, or which negatively affects the quality of a product via contamination.

FOD can exist in virtually any environment related to military, shipping, warehousing, manufacturing, aviation, or aerospace.

As well, FOD doesn’t have to be large or obvious to pose a risk; even a paper clip can cause major damage if it enters a jet engine or becomes a projectile. Also, a person can qualify as debris if they are in an area where they aren’t supposed to be.

Other Common Types of FOD

Several types of industry-specific FOD can negatively affect the safety of equipment and people.

In a warehousing or shipping environment, foreign object debris can include pens, paper, gloves, or pallet pieces on workplace floors.  Military and civilian aviation commonly deal with FOD such as nuts, bolts, stones, gravel, rivets, washers, and pavement fragments. Even luggage pieces and baggage tags can become FOD.

Wildlife can also be counted as part of foreign object debris, as can trash and building materials. All of these must be effectively removed for the safety of equipment and personnel.

Ways That FOD Is Detected

Debris can be detected by the human eye and removed in that way. For example, airport personnel can ensure that any found debris is safely stored in bags and trash cans. The small items that are part of maintenance and repair work can be prevented from becoming FOD by using an organizer, pouch, or bag for storage while working.

Many foreign object debris detection systems can protect various industries from the dangers of debris. A large number of these systems scan areas like runways so that FOD can be detected. Personnel then travels to these locations to collect the debris.

Airfield sweepers attach to the rear of a vehicle to collect FOD as the vehicle moves along a runway, airfield, race track, or another surface. However, a sweeper must be able to securely store FOD to efficiently remove it.

No fewer than three decades of development have gone into the patented FOD*BOSS sweeper system. Our system is NATO-listed and has been tested by the U.S. military to ensure its continued effectiveness with complete FOD removal. Our FOD*BOSS sweeper system collects and traps all manner of FOD quickly to save your operation time and money. Contact us today to learn more.