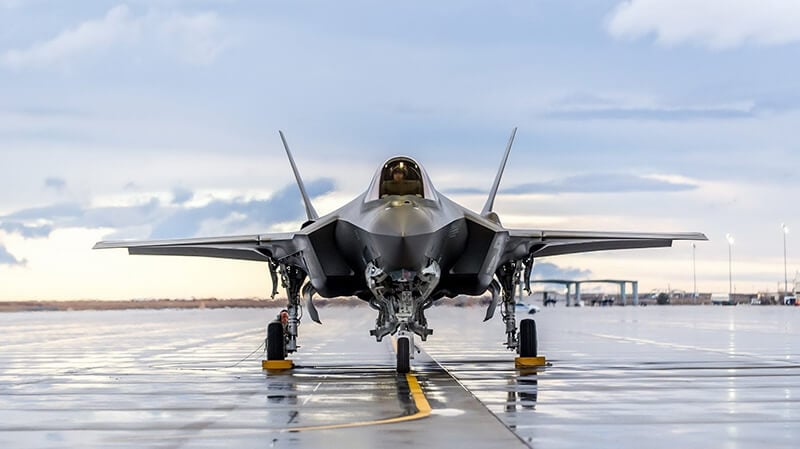 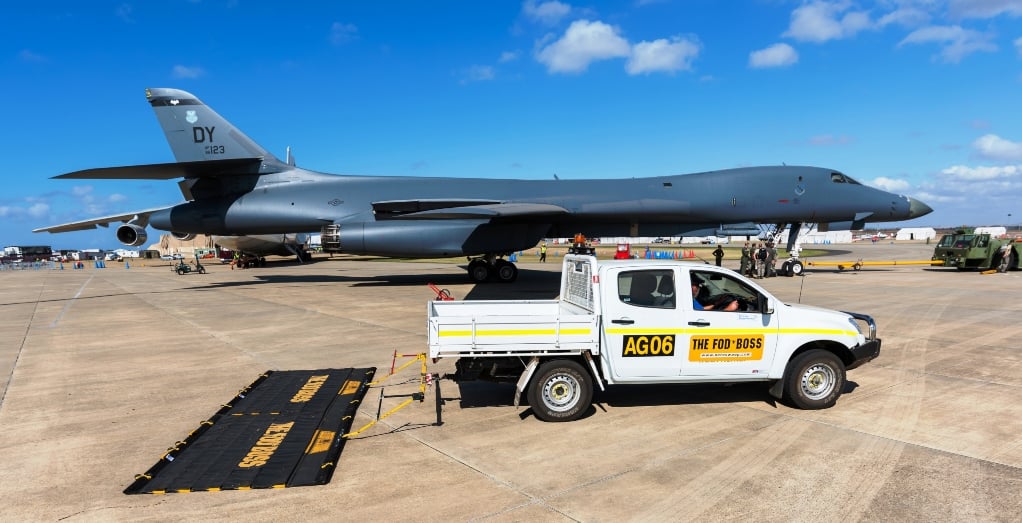 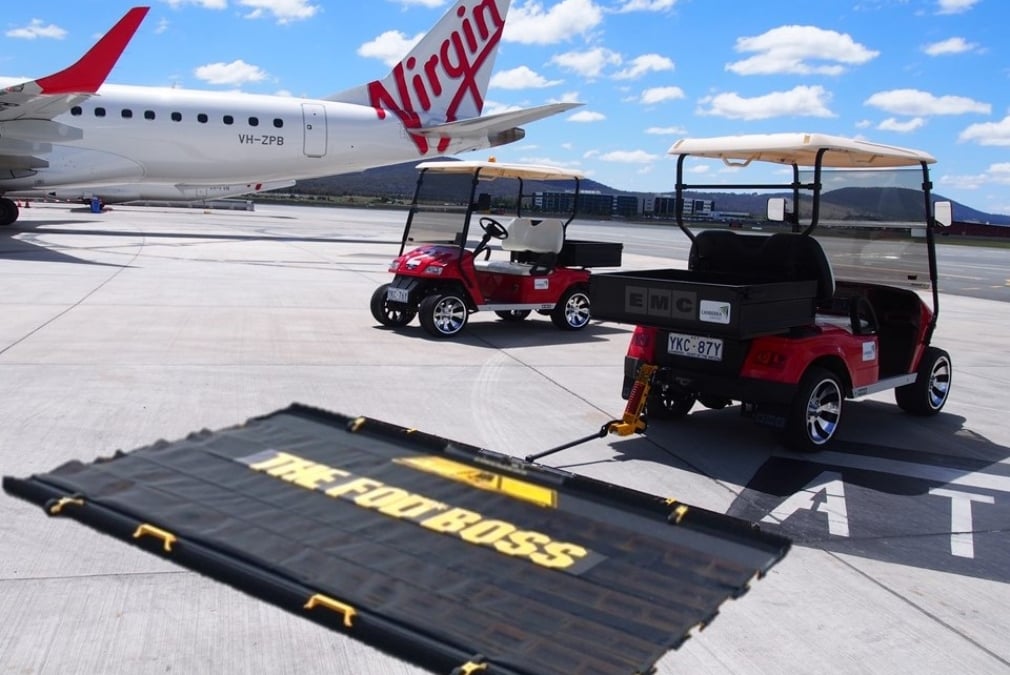 For airports, maintaining a safe, hazard-free environment is a matter of absolutely vital importance.  Yet even well-run airports often struggle to properly control a serious but often overlooked safety hazard: foreign object debris (FOD).  If not managed properly, foreign object debris can cause severe equipment damage and/or bodily injury.  This phenomenon is known as foreign object damage, which also has the acronym FOD.

To address the hazard posed by debris, airports should have runway cleaning equipment on hand that is capable of gathering the wide assortment of FOD that can be encountered at these facilities.  The FOD sweepers available from Aerosweep provide the best solution on the market today for keeping airport runways and other areas clear and safe.
THE PROBLEM OF FOD
The U.S. Federal Aviation Administration (FAA) defines foreign object debris as “any object, live or not, located in an inappropriate location in the airport environment that has the capacity to injure airport or air carrier personnel and damage aircraft.”

These objects frequently take the form of loose nuts and bolts, misplaced tools (such as wrenches), and dislodged pieces of concrete. However, FOD can be virtually any type of unmanaged object, metallic or non-metallic, that may be found on airport runways, ramps, aprons, taxiways, and other aircraft operating areas (AOAs).

It is critical to understand that even seemingly harmless objects can be considered FOD. For instance, paperclips and styrofoam cups can become sucked into engines and turbines, possibly leading to equipment failure.
Other types of FOD include:
FOD control programs are standard operating procedure at international airports around the world. Airline employees are generally trained on what they need to do in order to spot foreign objects and remove them from the environment. Even so, FOD prevention is never a simple task.
There are several reasons why FOD prevention is so tricky:
When it comes to removing the risk posed by FOD, it’s best to have high-quality equipment that is specially designed to collect these materials in an efficient manner. That’s what you get with Aerosweep’s airport runway sweepers.

Aerosweep has decades of experience with developing and manufacturing runway cleaning equipment that is suitable for use in commercial and military airfields. Our signature product is the FOD*BOSS Ultimate Airport Sweeper.

This world-class airfield sweeper, designed to conform to military standards, offers a number of important safety features, including:

Keeps collected debris in place even when the truck stops or slows. 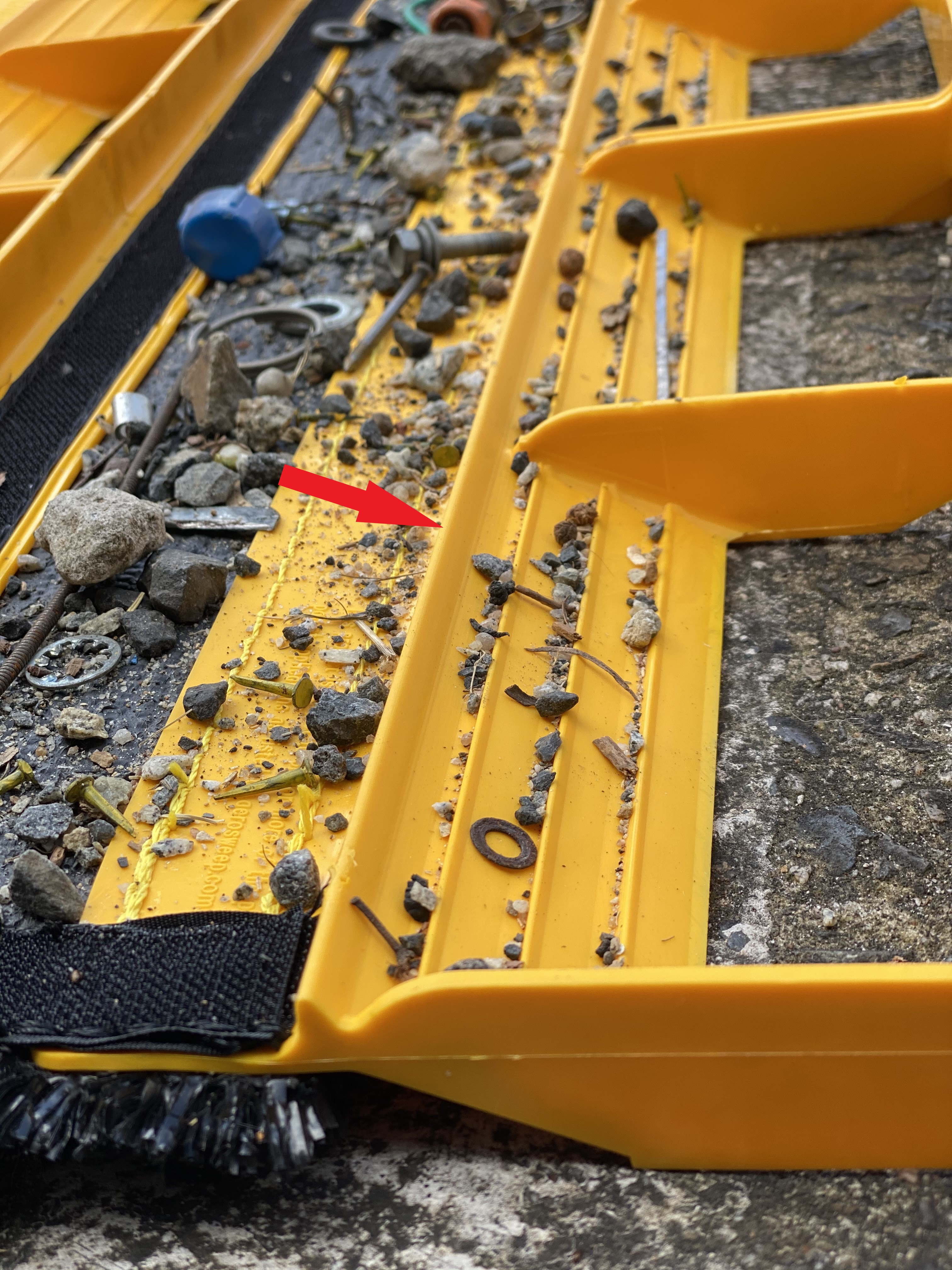 Helps collect debris when the vehicle is traveling at slower speeds. 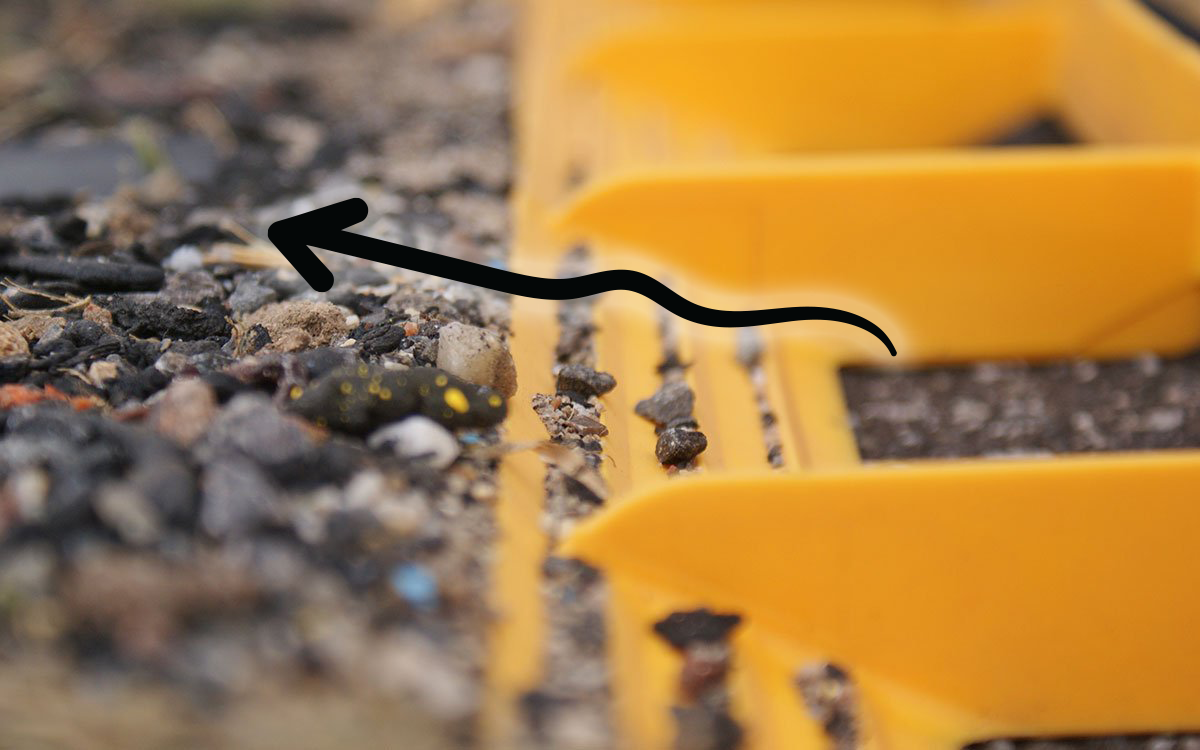 Divides the capture area into distinct zones to prevent overloading and ensure the even distribution of debris. 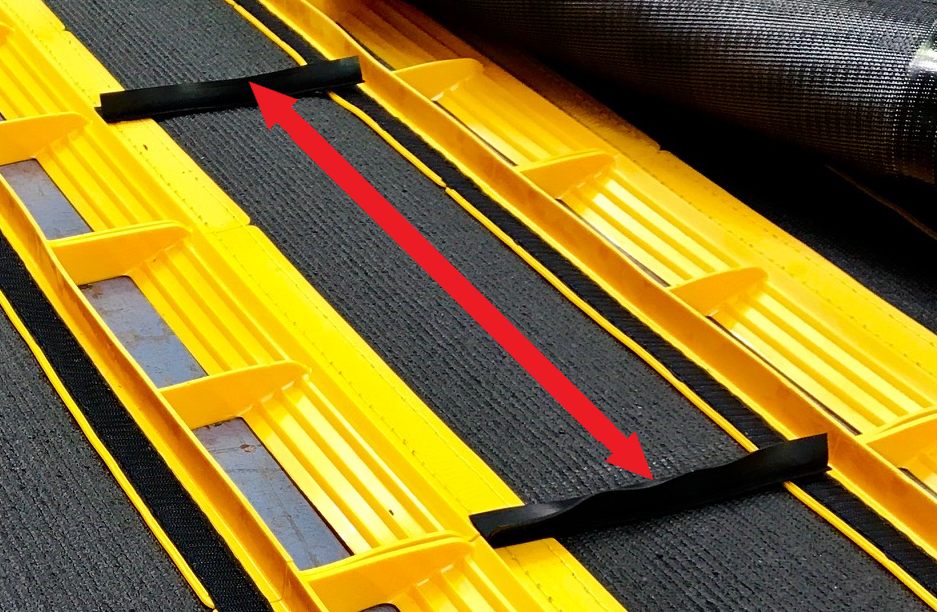 Stabilizes the sweeper during high-speed operation. 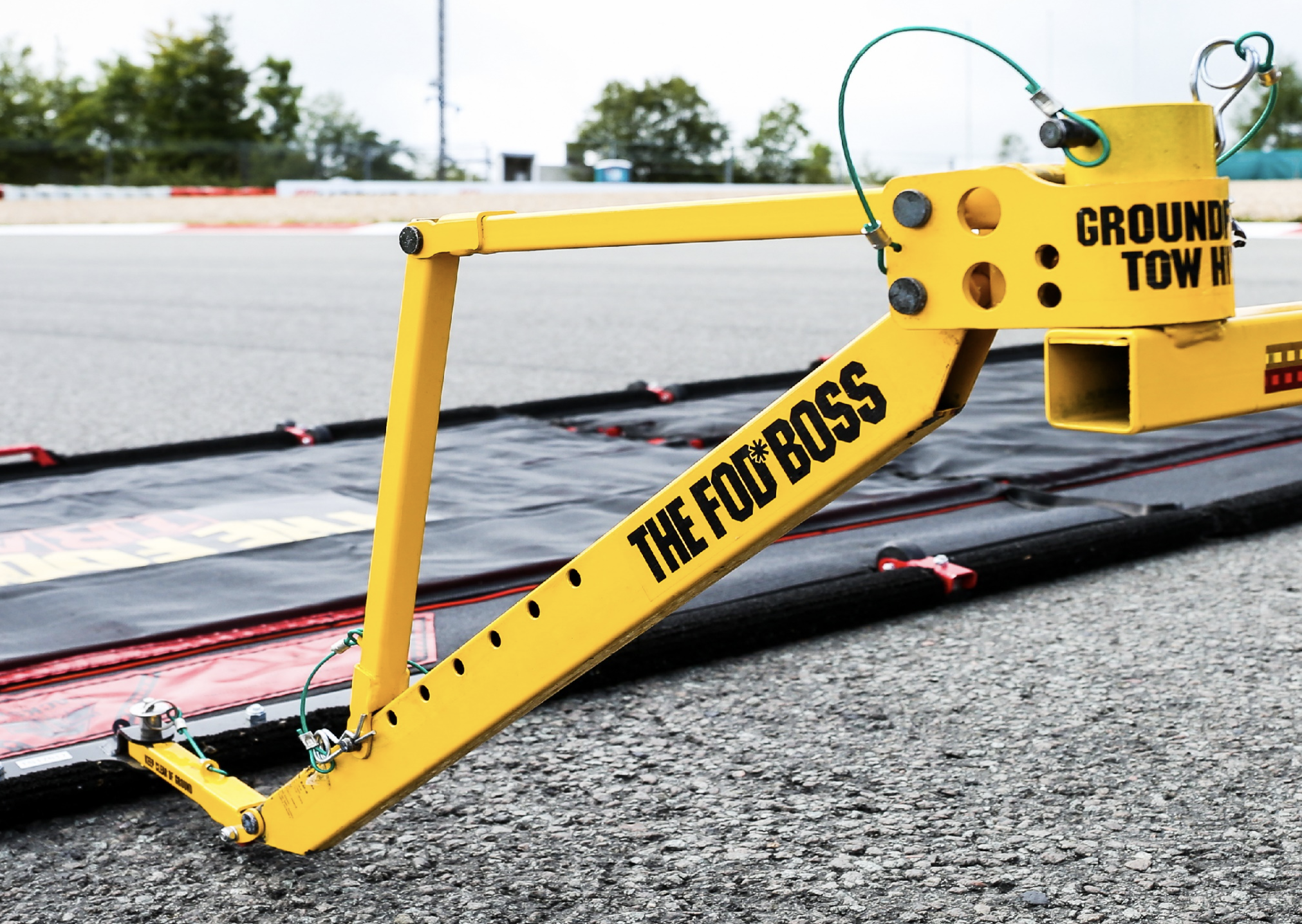 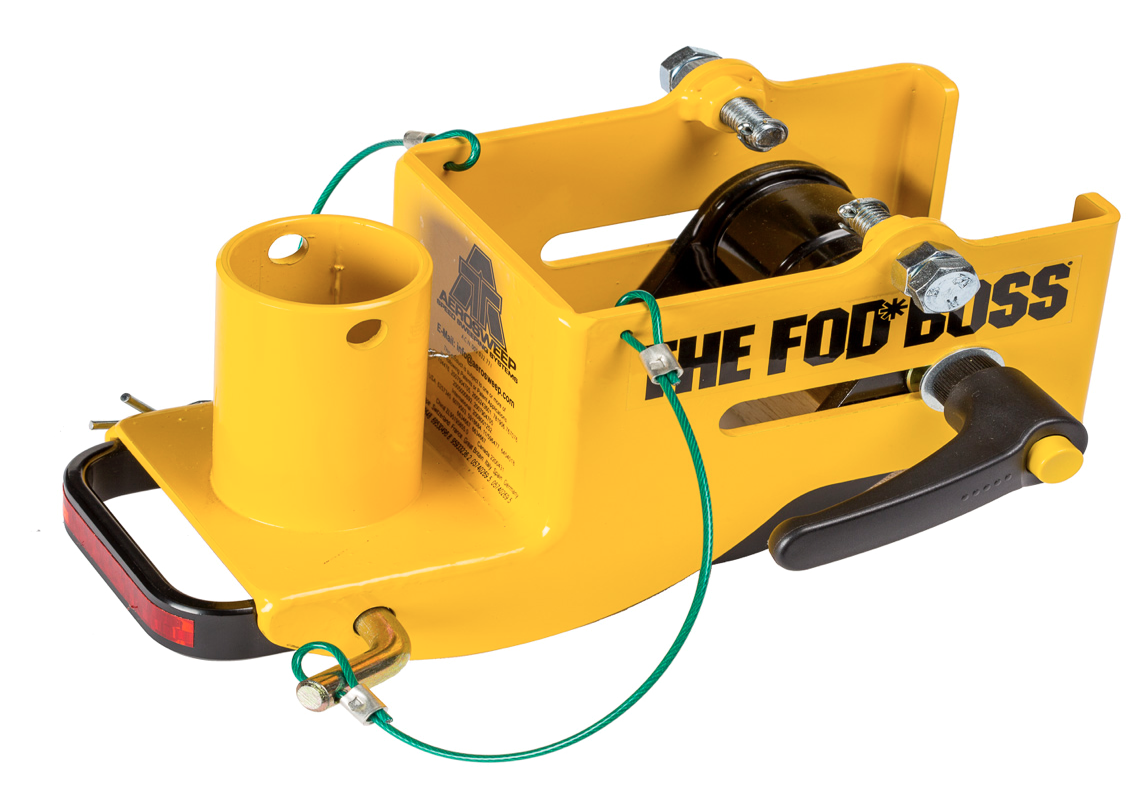 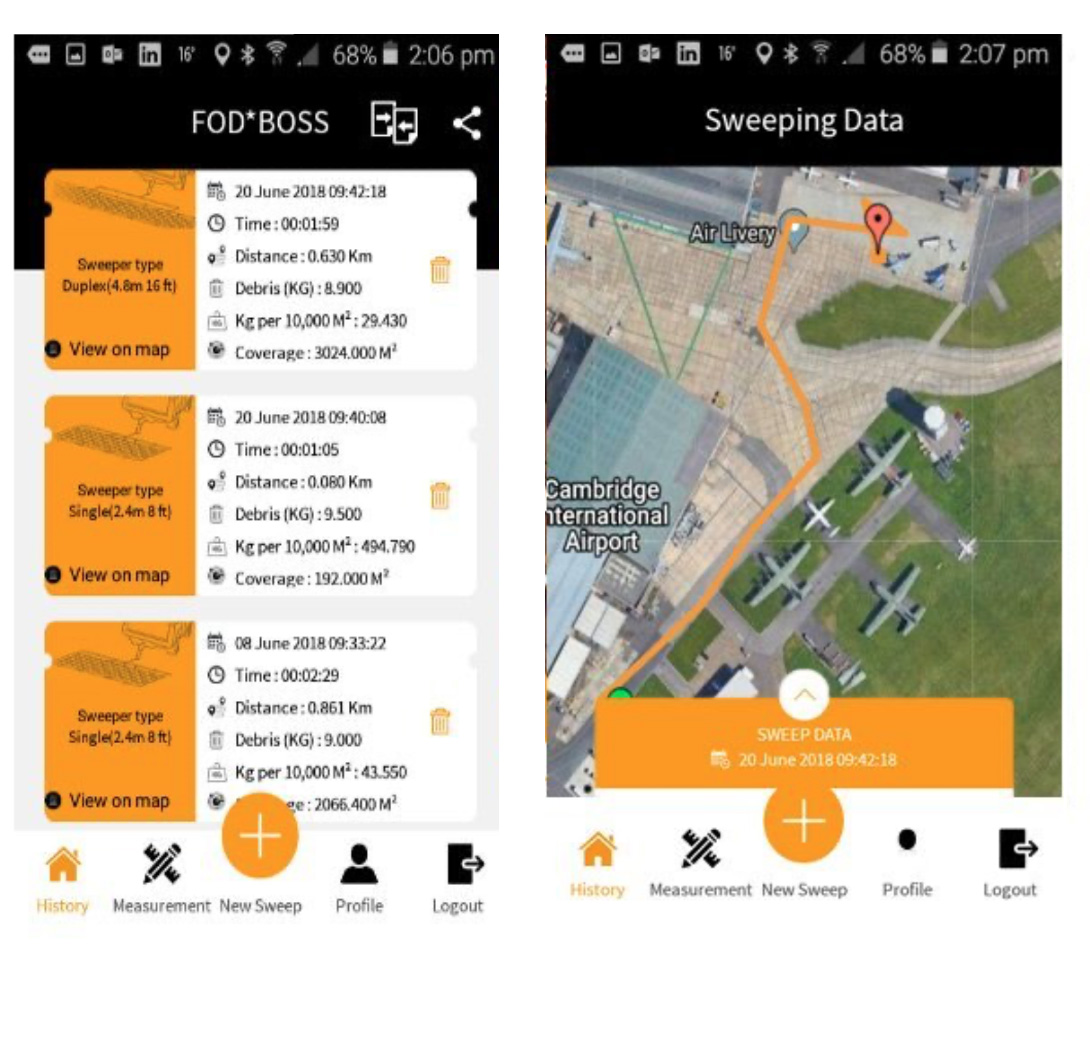 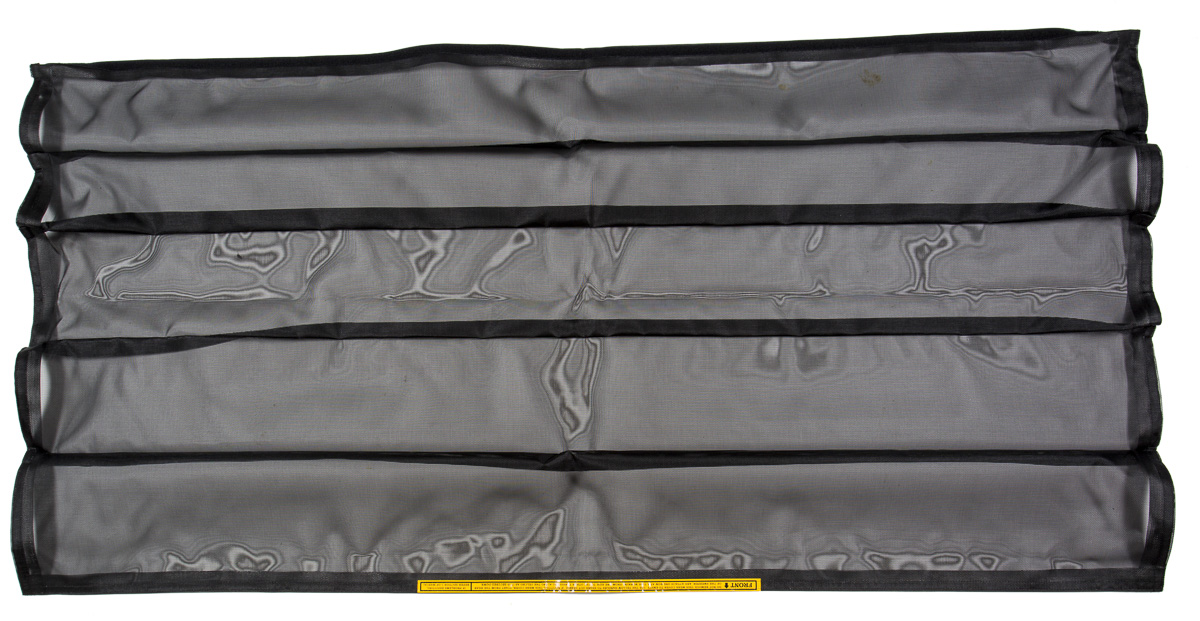 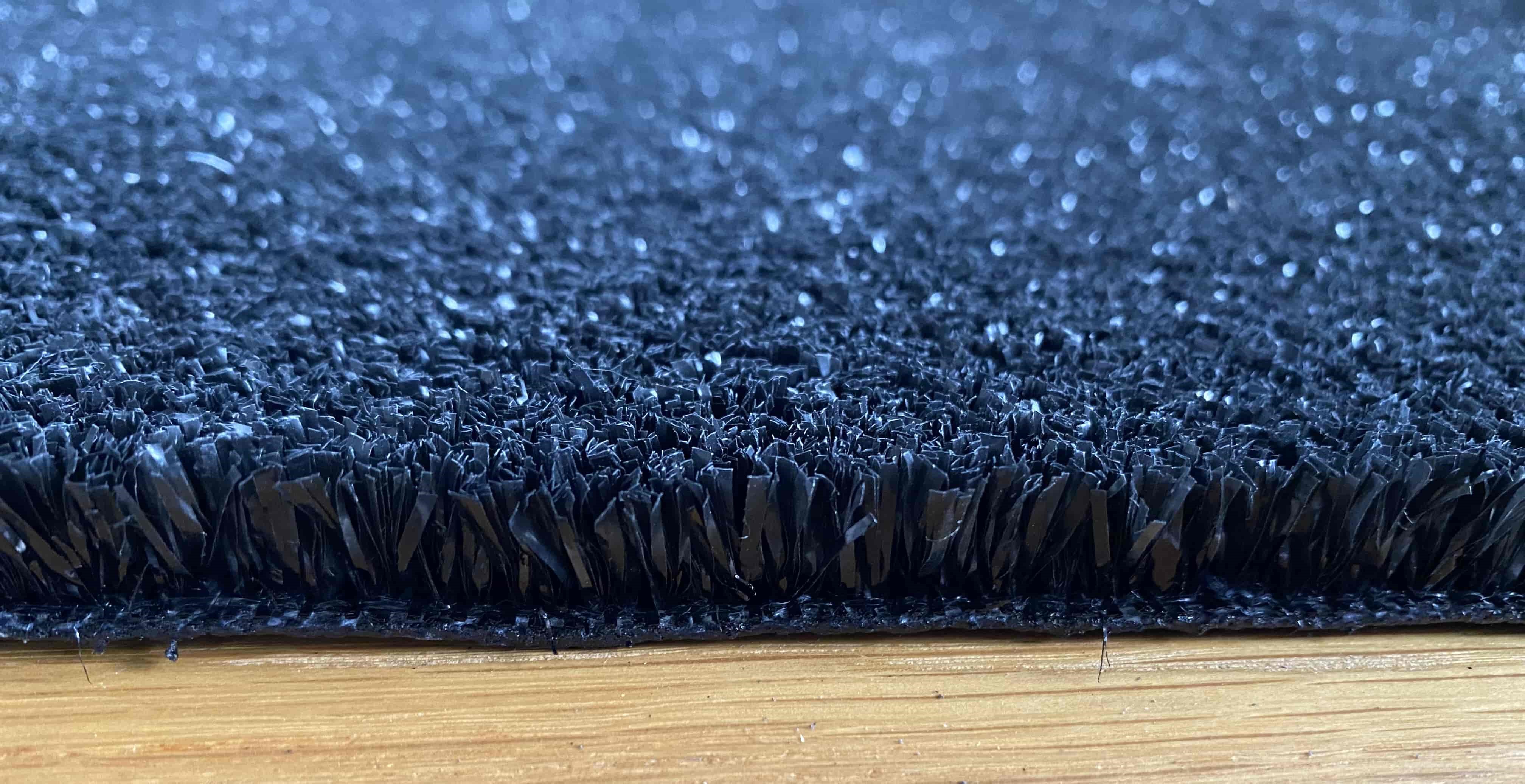 In addition, each FOD*BOSS includes: 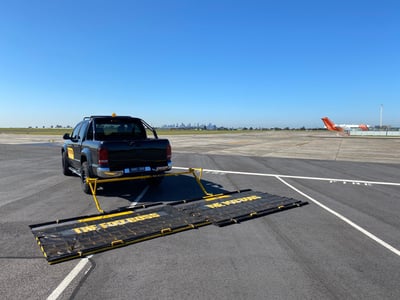 The FOD*BOSS offers a number of time and labor-saving benefits, such as:

With the FOD*BOSS airport runway sweeper, it’s possible to sweep your AOA quickly and effectively, which saves time and enables you to maintain a safer operating environment. 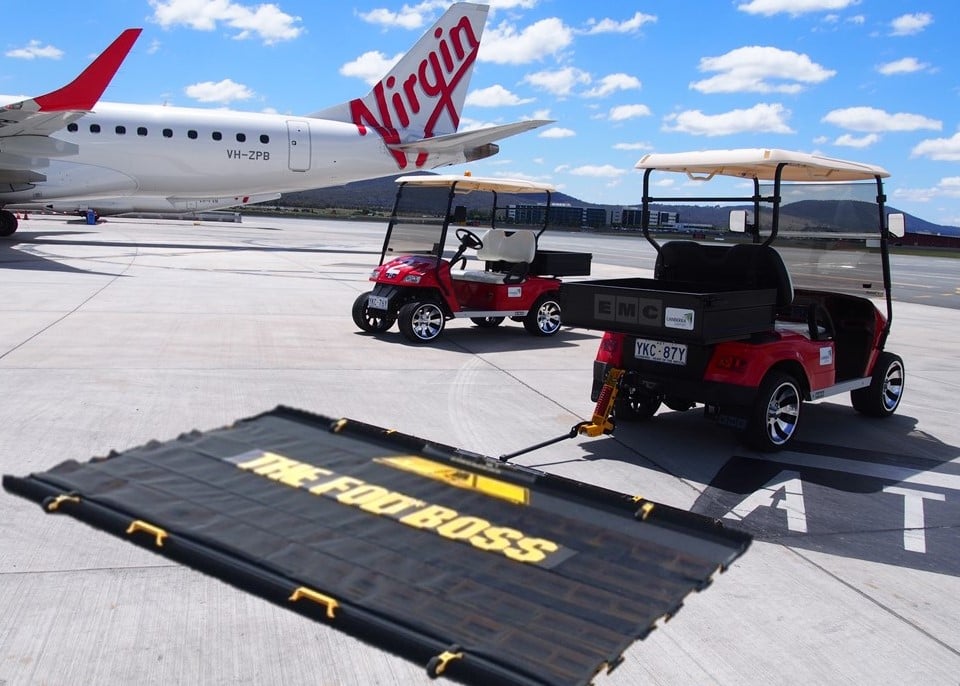 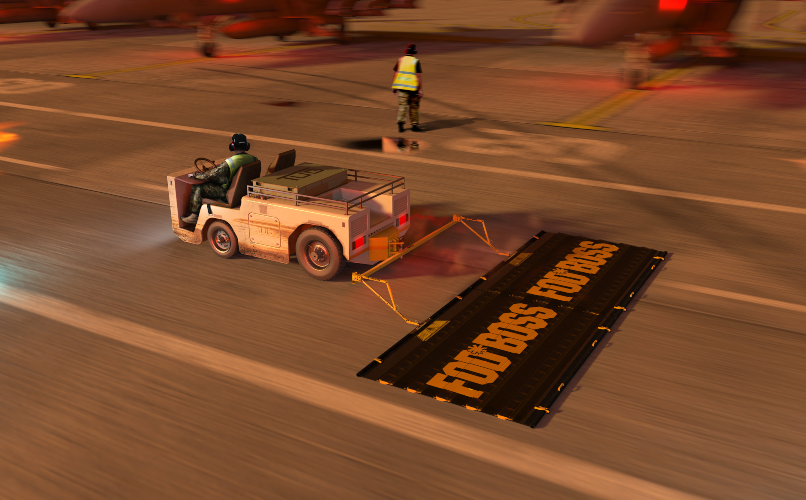 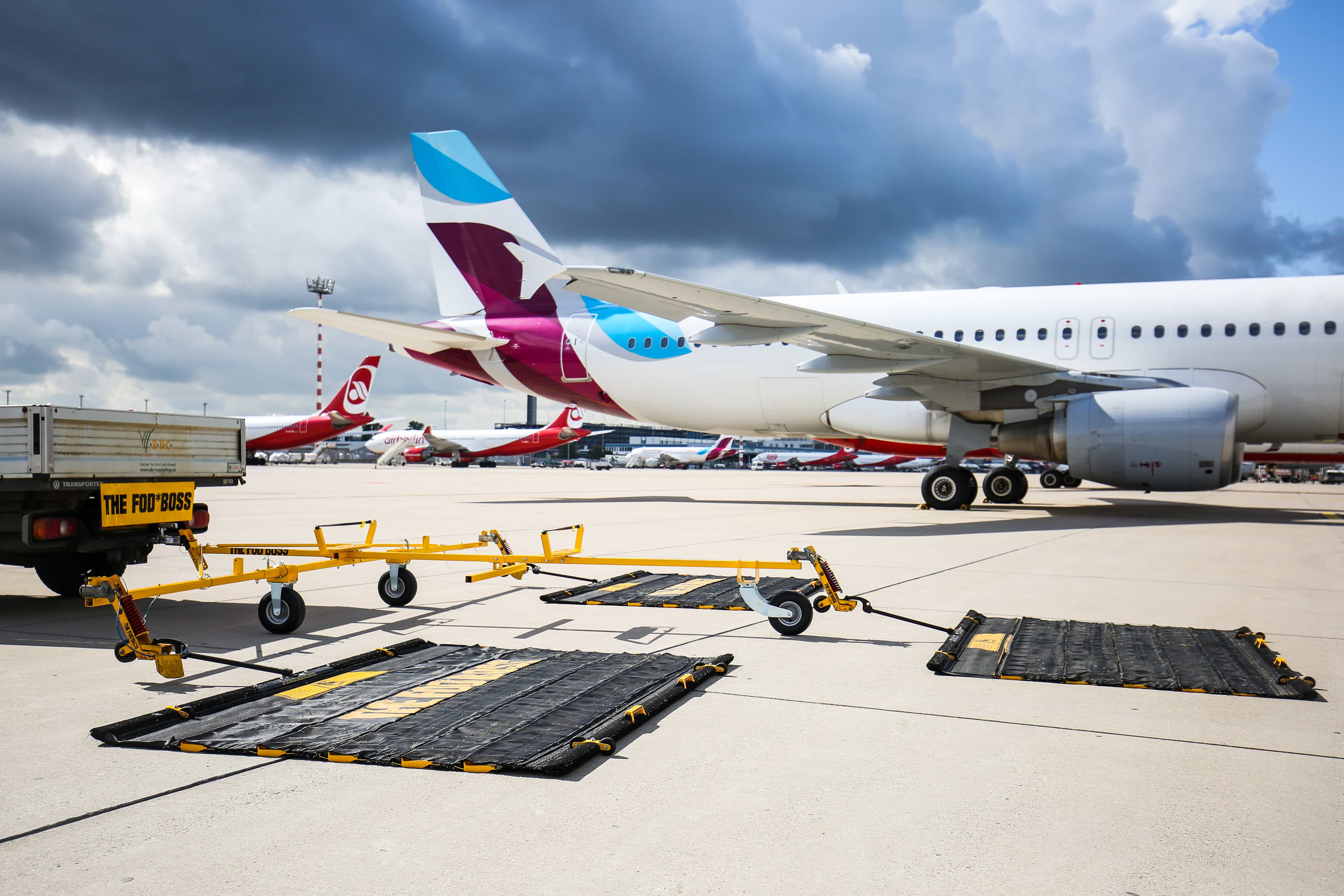 The cost of a FOD*BOSS Airport Sweeper is a lot less than you think and when you compare the results you can expect using our revolutionary technology, you’ll be amazed at how you can achieve a safer airside or trackside environment for so little cost.

Feel free to explore the links above to learn about our FOD*BOSS systems.  Be sure to contact us with any additional questions or concerns you may have.