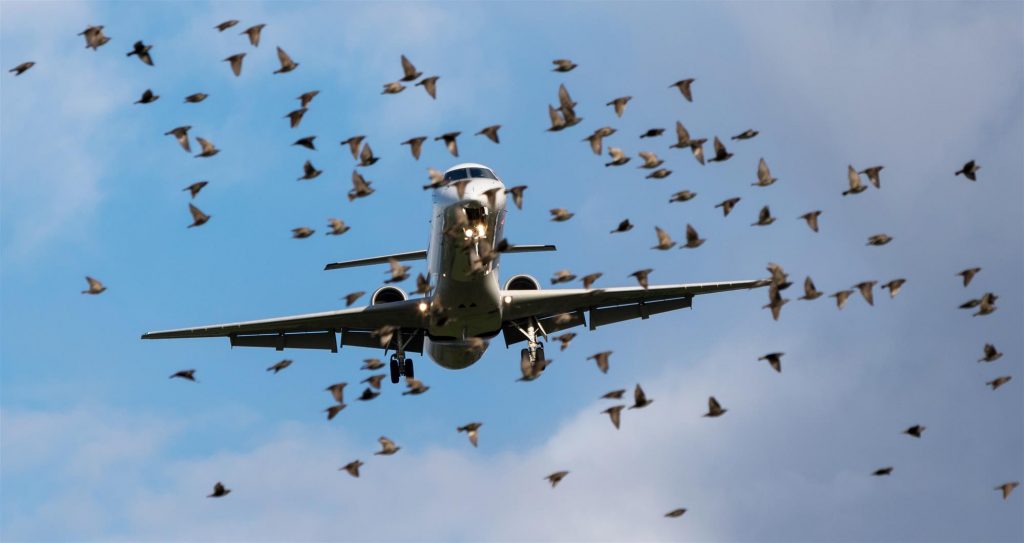 Wildlife poses a great danger to aircraft, as collisions with birds and other animals can cause crippling damage to the engines and other components of a plane. Airports bear a large part of the responsibility in ensuring wildlife strikes don’t result in expensive damage to aircraft and human injuries and death. Foreign Object Debris (FOD) control policies can help airports greatly reduce the risk of aircraft strikes.

Between 1990 and 2013, there were around 142,000 wildlife strikes involving civil aircraft. Almost 97 percent of them involved birds. The remaining three percent of strikes involved other animals, including deer, coyotes, alligators, bats, and more. The vast majority of wildlife strikes occur at airports, and these facilities often bear the brunt of legal liability for these accidents.

Airports have several options to reduce the likelihood of a wildlife strike, including:

The FOD Boss uses resilient brushes that facilitate FOD collection by rows of aerothane scoops. Debris collected by the FOD Boss is trapped in a special mesh until the operator disposes of it. The FOD BOSS is highly adaptable to a variety of environments and can be safely used around aircraft.

The beauty of the FOD Boss is the speed at which it can remove debris from surfaces, and the accuracy of the product. The FOD Boss will remove almost all foreign object debris from airport facilities. 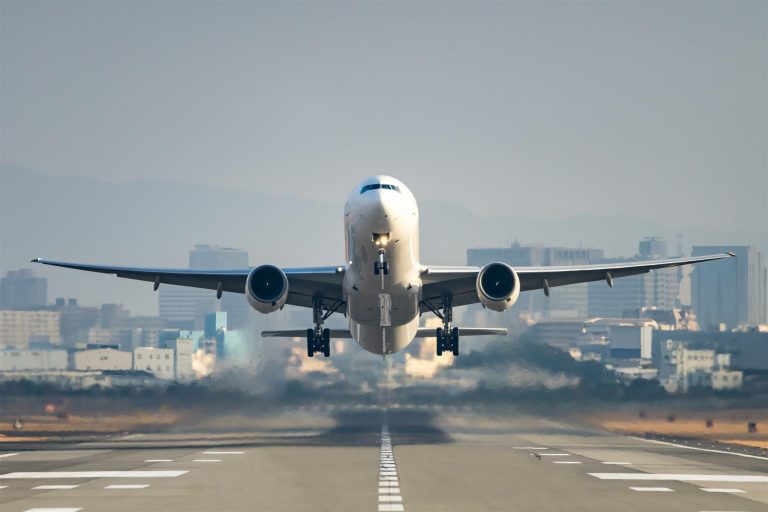 Between 1990 and 2012, wildlife strikes resulted in accidents that caused 25 deaths and 279 injuries. The airline industry has lost hundreds of millions of dollars as a result of these strikes. Airports can avoid many of these accidents if they follow good foreign object debris control practices and use the right products.

Aerosweep has developed airport speed sweeping solutions for more than 30 years. The company’s FOD Boss system is used in airfields, racetracks, industrial facilities, and other locations throughout the world to reduce foreign object debris. Contact the company today to learn more about how FOD Boss can help control FOD at your facility.