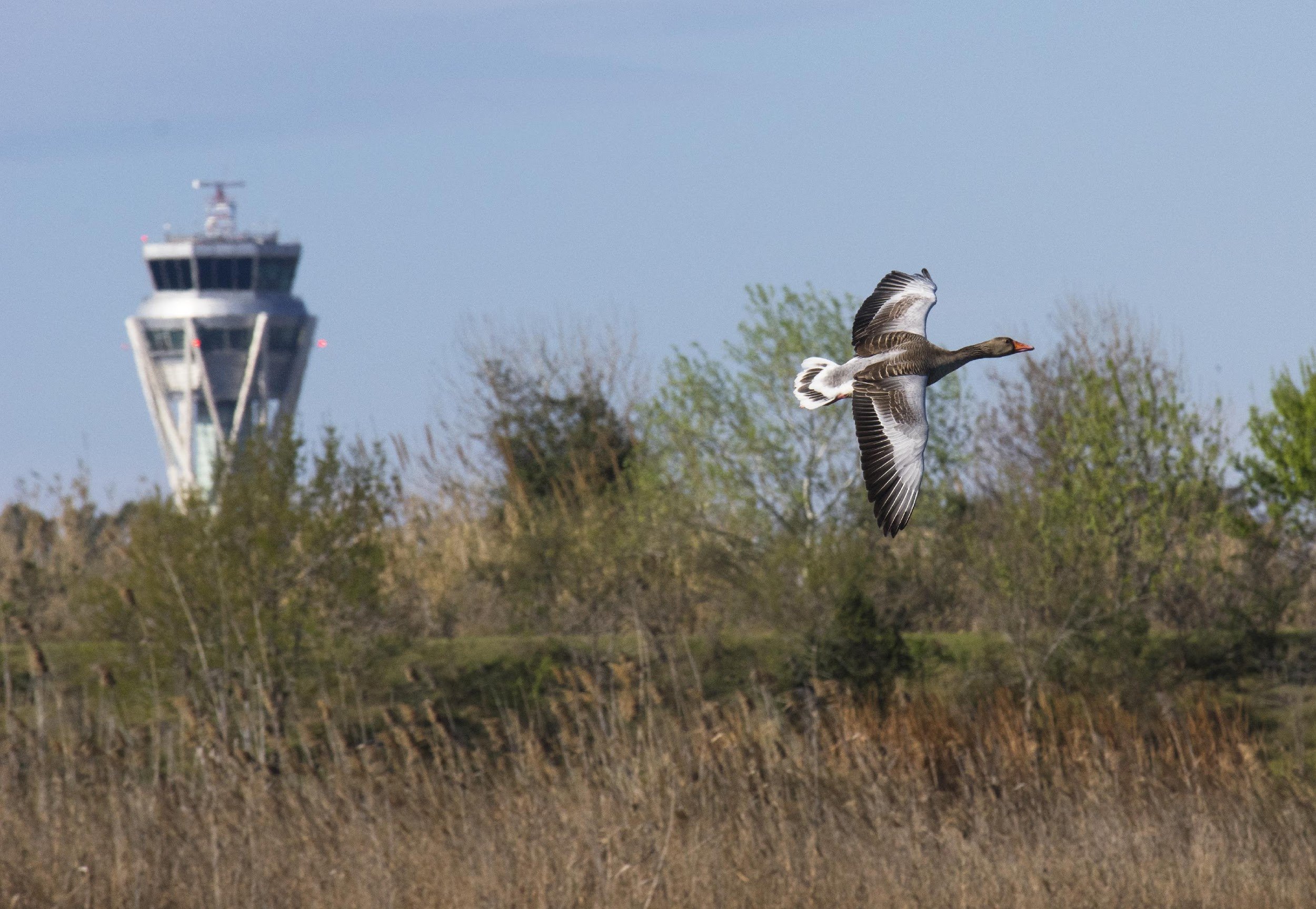 Wildlife strikes on the ground and in the air are an ever-present threat to airfield personnel. These animal/aircraft collisions can occur at any point, from takeoff to landing, resulting in damage to aircraft windshields, engines, and fuselages. The good news is that wildlife strikes at airports are preventable. 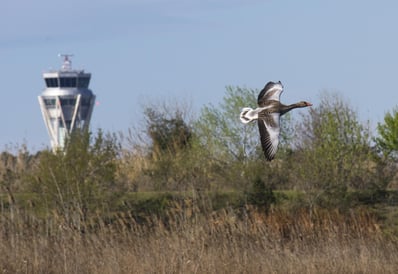 What Types of Wildlife Strikes Are There and When Do They Happen Most?

According to the National Business Aviation Association (NBAA), 97.5% of wildlife strikes involve birds. Strikes involving terrestrial mammals account for 2.1% of strikes, followed by bats and reptiles at 0.3% and 0.1% respectively.1

There are many ways for pilots and ground crews to prevent wildlife strikes. For pilots, prevention can begin at the flight planning stage by ensuring the review of wildlife hazard information for departure and arrival airports, as well as en route.

Pre-flight preparations should include the observation of any wildlife, as well as an active search of engines and cavities for nesting material. Pilots should send a wildlife strike report to UNICOM and ATS providers if any unusual wildlife activity during taxiing is observed.

Runways should be checked for wildlife before take-off, and take-off should be delayed if needed until action has been taken to control it. Any wildlife encounters on a first approach should warrant consideration of a second approach. Making aircraft as visible as possible by keeping exterior lights on is also recommended.

Fencing around runways and adjacent airport properties will make them inaccessible to wildlife. Making runway areas unattractive to birds via the reduction or removal of food and shelter-providing plants and controlling water accumulation are also important strategies.

Bird-scaring devices can be effective at removing wildlife during take-offs and landings or at times of day when wildlife is most active. Bird activity can also be monitored and alerts sent through ATC alerting channels when activity has been detected.

The fast and efficient removal of foreign object debris is crucial to wildlife strike prevention. It’s not only essential to remove any FOD that may attract wildlife, but also any deceased wildlife that can cause aircraft FOD damage.

The FOD*BOSS is a patented, NATO-listed, and U.S. military-tested sweeper system backed by three decades of development. It collects and traps gravel, washers, bolts, and much more with unparalleled speed and power.

Available in several sizes, the FOD*BOSS offers fast hook-up to any vehicle with a patented design feature that keeps debris trapped until the unit is ready to be emptied. Learn more about the benefits of reliable FOD removal with the FOD*BOSS by contacting us today.