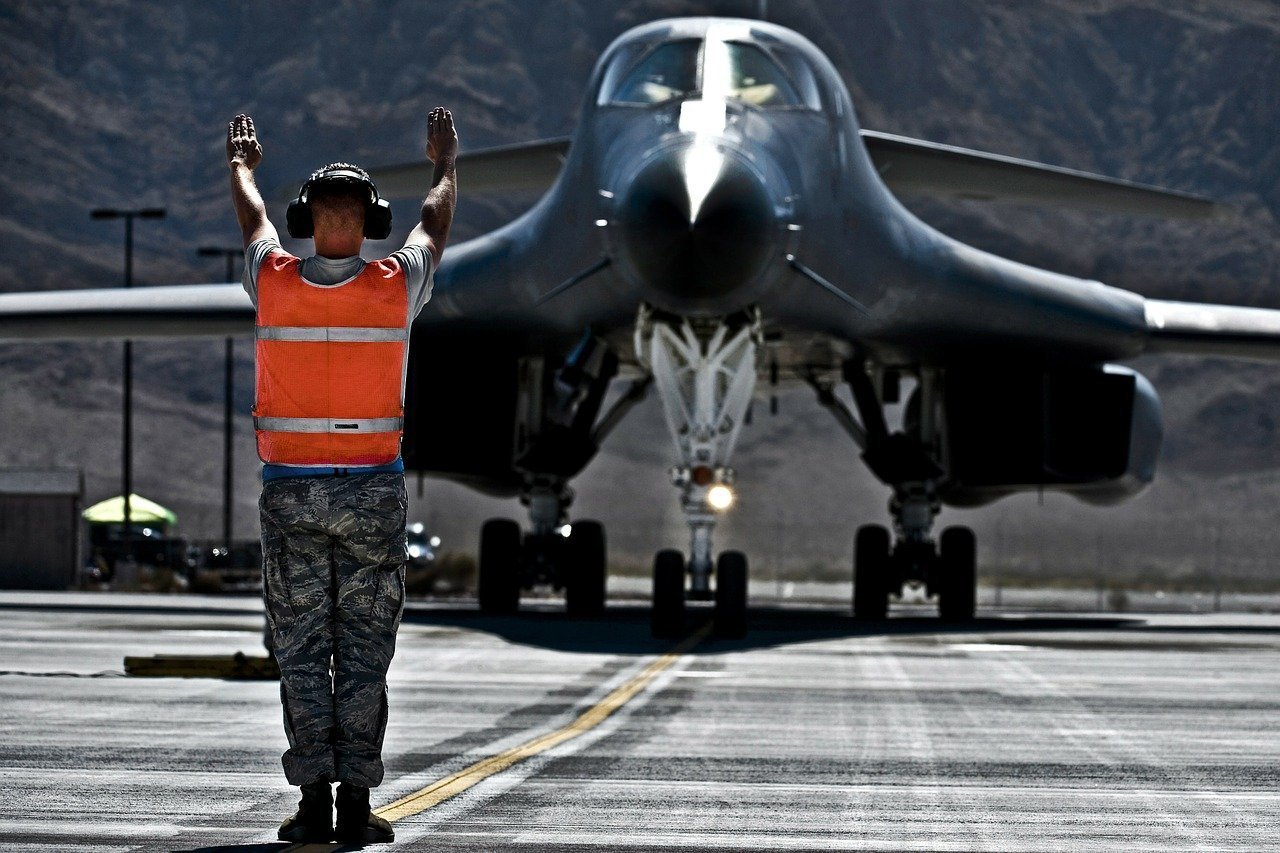 Foreign object debris has posed costly problems for the aviation industry, and military aviation has certainly been no exception. However, many costs for repair and maintenance following foreign object damage are preventable with a strategy that includes the efficient and reliable removal of debris. Here’s how the proper removal of FOD can improve military operations.

FOD Damage by the Numbers 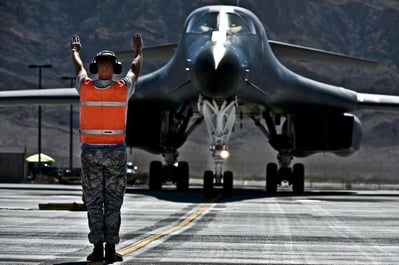 Foreign object damage statistics reveal the real impact of FOD on the military. Between 1995 and 2004, the U.S. Air Force spent nearly $240 million on incidents involving foreign object debris. Approximately 800 incidents involving military aircraft occurred in just those nine years, and the total cost of each event was averaged at around $300,000.1 With costs only increasing to mitigate FOD damage, its removal becomes that much more crucial.

Keeping the costs of maintenance and repair low is dependent on eliminating as much FOD as possible. When foreign object debris—like litter, aircraft tools, and other items—comes into contact with the jet engines of bombers and fighters, disaster can be the result.

The oxygen needed for combustion in jet engines is obtained from the air via the front jet-intake. Many times, FOD is sucked into these engines at the same time, causing major damage. FOD removal vastly reduces this risk, saving military operations on the cost and downtime of major maintenance and repairs.

Improves the Safety of Ground Personnel

The damage that FOD can cause is not limited to its introduction to engines and other parts of military aircraft and equipment. It can also be distributed with the blast of a jet engine and, at such high speeds, items like nails, aircraft parts, and tires become projectiles that risk the health and safety of military personnel. However, with a plan for foreign object damage prevention, including FOD removal, a safer base of operations is the result.

Military operations often have little time to react to aircraft deployment. This inherent vulnerability is only magnified when foreign object debris is present. It only takes a single piece of FOD to cause sufficient damage to ground aircraft, and thereby reducing the overall efficiency of military operations. As such, FOD removal can vastly increase aircraft deployment efficiency. 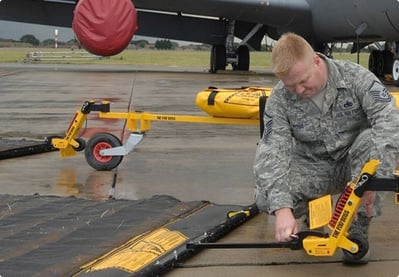 The FOD Solution for Military Operations

The efficiency, efficacy, speed, and ease of deployment make FOD*BOSS the choice of air forces worldwide. Our patented system clears runways of nearly all debris*, securely trapping and storing it until the unit is opened for emptying. Contact us today to learn how to include the FOD*BOSS a part of your FOD foreign object damage debris control procedure.