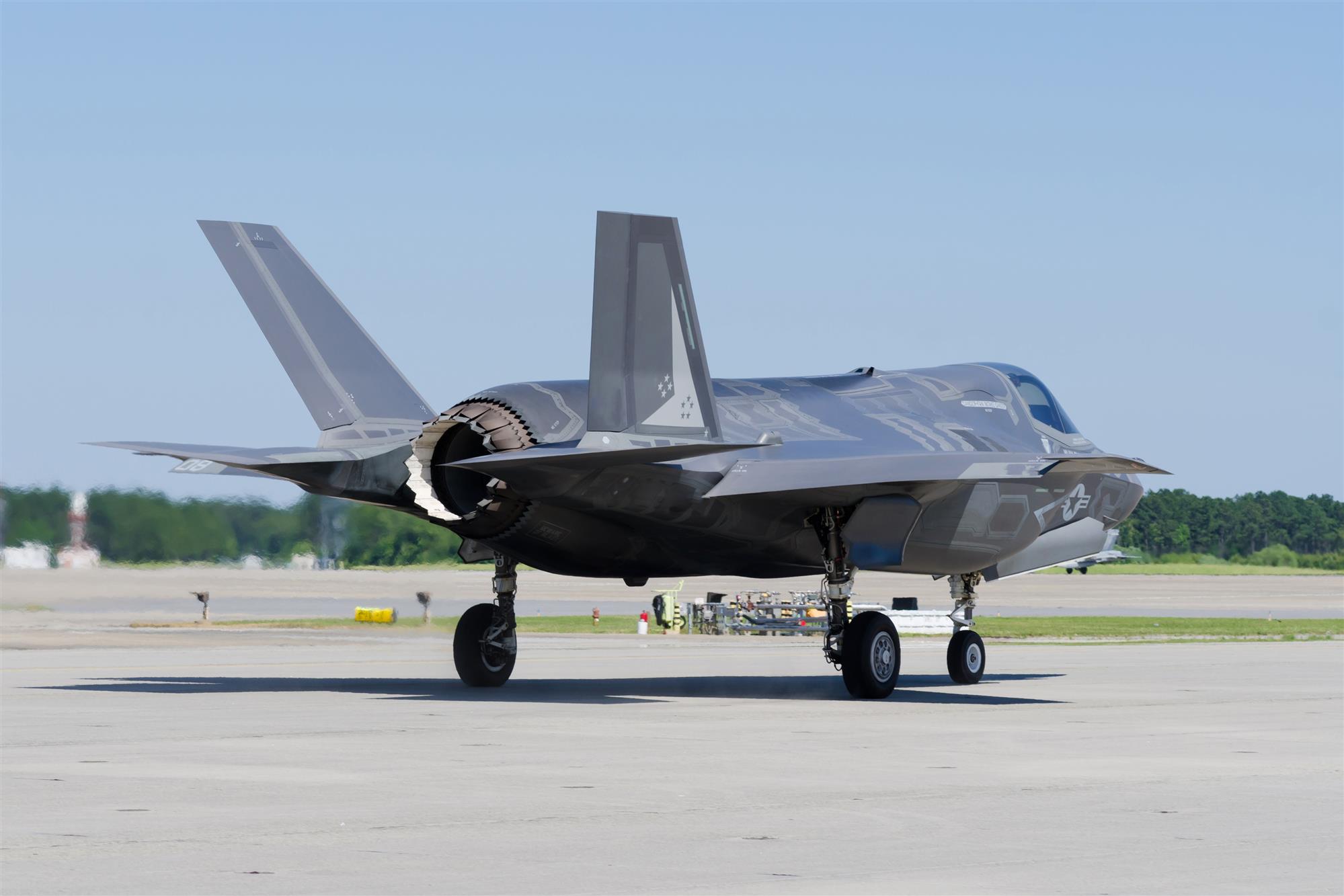 Foreign object debris (FOD) isn’t just a problem for civilian aviation. It also impacts military aircraft, putting important operations and very expensive aircraft at risk. Military installations need a reliable solution to help combat FOD. In 2019, the U.S. military revealed foreign object damage statistics that showed, over the previous two-year period, FOD-related mishaps were responsible for nearly $4.7 million in damages. All of these were found to be preventable.1

Data collected by the U.S. Air Force reveals that incidents involving FOD cost the service around $240 million between 1995 and 2004. In this time period, Air Force aircraft were involved in nearly 800 FOD events. The average cost of a FOD event was around $300,000.2 Costs of Air Force/Army FOD have only increased in the years after this study was conducted, as the price tag of military aircraft continues to climb, as is seen in the most recent statistics.

Foreign object debris consists of items that can cause damage to an aircraft. Some FOD hazards include ice, hail, aircraft tools or components, and other runway debris, wildlife strikes, sandstorms, and litter. When FOD comes into contact with parts of an aircraft, particularly its engines, it can cause considerable damage and may result in a crash. Jet engine FOD, or debris released during mechanical mishaps, can present hazards as well.

Jet engines are particularly vulnerable to FOD because of the way they’re designed. Jet engines suck air into the engine to provide oxygen needed for combustion. Unfortunately, air isn’t the only thing that gets sucked into engines. Aircraft components that fell off other planes, litter, dead animals, and even live animals are sometimes sucked into jet engines.

The U.S. military uses jet engines for its swift fighters and bombers, so keeping these engines safe from FOD is key to operational effectiveness and keeping maintenance and repair costs down. A system for FOD management and removal is therefore necessary to both prevent damage to aircraft and keep personnel safe.

In addition to normal sources of FOD, military installations must also be prepared to deal with FOD caused by missile strikes intended to ground planes by destroying runways or littering them with so much FOD that they become unusable.

● Easy to deploy: To deploy the FOD*BOSS, maintenance personnel just need to attach it to the back of a motorized vehicle. The vehicle then tows the runway sweeper over areas needing to be cleared and brushes and scoops up FOD along its route.
● Reduced cleanup time: Motorized vehicles can quickly cover any ground needing to be cleared with the FOD*BOSS, reducing the amount of time needed to remove debris from runways and other air installation surfaces.
● Adaptability: The FOD*BOSS is constructed for multiple uses over the long haul. It is available in single, duplex, and triplex configurations to provide the level of FOD management ideal for your facility.
● Captures just about any debris: The FOD*BOSS will catch nearly all FOD on a site. This includes pieces of metal such as nails, nuts and bolts, washers, and rivets, as well as gravel and broken pavement that can threaten expensive aircraft.
● Requires only one person: One driver can operate a compact motorized vehicle to tow the FOD*BOSS. A special license isn’t required, and no additional skills or training are involved to operate the sweeper on open runways or around parked aircraft.

The system is highly efficient at collecting debris and can be used in wet or dry environments. Long-wearing brushes and rows of innovative Aero-thane scoops reduce maintenance and support repeated use. FOD*BOSS even adjusts to wear to allow for uninterrupted FOD collection. It does not even require maintenance to continue operating.

The U.S. military relies on its air assets to achieve wartime goals with a minimal loss of U.S. life. Protecting these invaluable assets from preventable harm is a major priority, and the FOD*BOSS is an excellent tool to accomplish this goal.

Aerosweep, a well-known FOD solutions firm, makes the FOD*BOSS and has been developing FOD solutions for decades. Our products are used at civilian local and international airports and military installations around the world. We now offer a wide range of FOD sweeper equipment/accessories to suit various applications. A 10-Year Guarantee on our Air Force/Army FOD equipment covers repairs, parts, and replacement due to faulty labor or materials. Contact us to learn more.

The Fundamentals of Aircraft Inspections

Aircraft inspections are  an FAA requirement, and are the responsibility of every person who owns or operates aircraft. These inspections preserve...

Wildlife strikes on the ground and in the air are an ever-present threat to airfield personnel. These animal/aircraft collisions can occur at any...