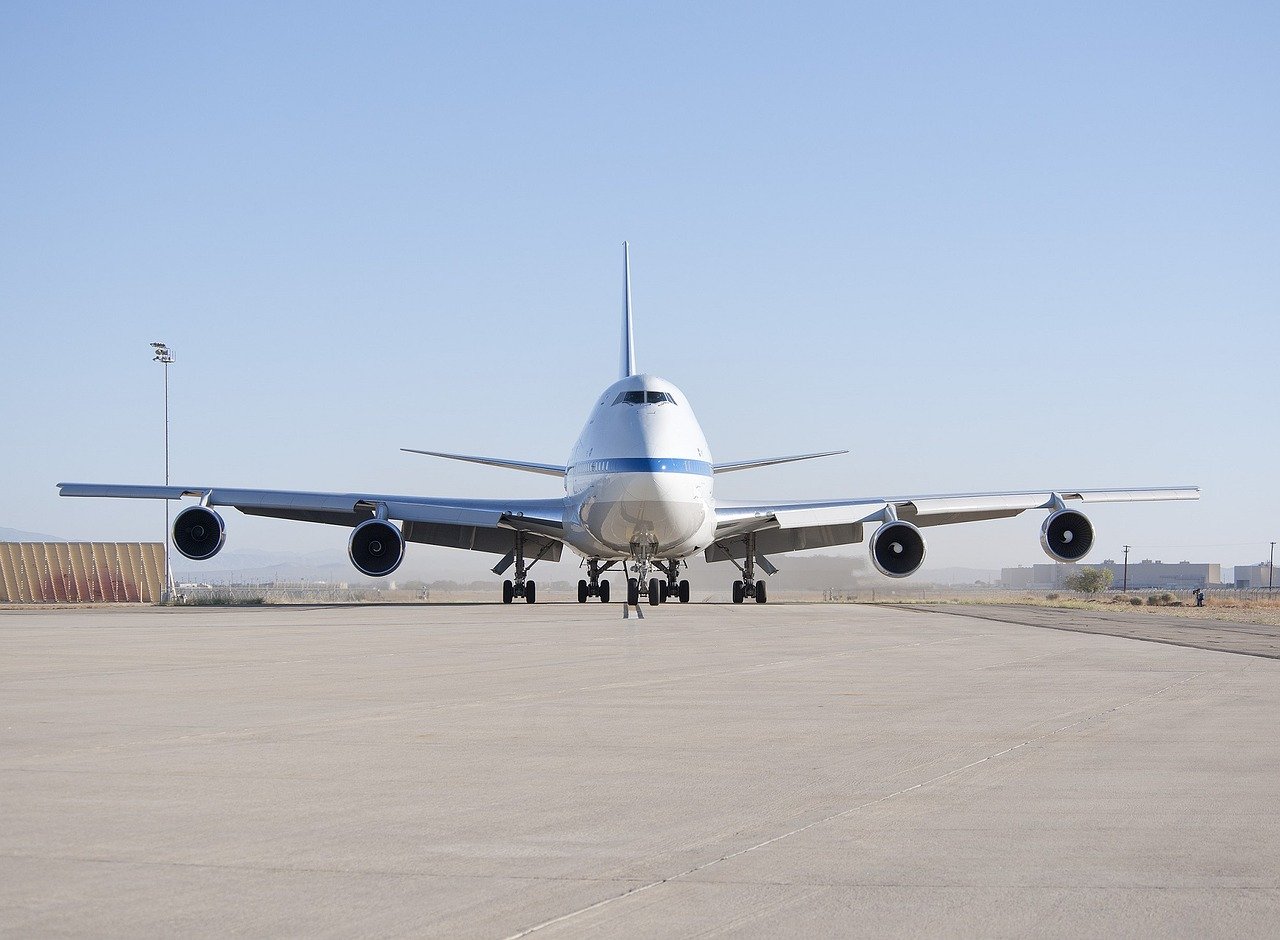 Airports and airlines spend billions of dollars on repairing the damage from foreign object debris. Where it comes to the control and prevention of wildlife, sand, loose hardware, and other FOD, we suggest a number of effective methods and discuss testing, research, and implementation of new FOD technologies. 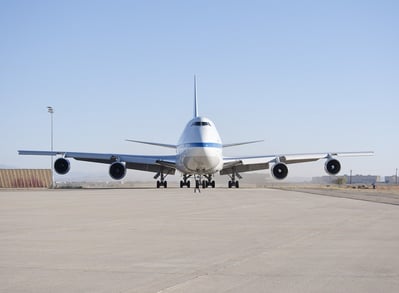 A program for foreign object debris prevention and control is an absolute must, but, in order to be completely effective, the program must include the following elements:

Coordination of several departments via the formation of an FOD committee will allow all of an airport’s representatives to manage debris collectively, which will make the entire program more effective.

Training in FOD Identification and Elimination

All personnel needs to be properly and thoroughly trained in FOD identification and elimination. This training can complement that already received via general awareness and flight crew training. The program should emphasize passenger and personnel safety, as well as:

The daily, daylight inspections required by the FAA to be completed by airport staff should include airline personnel, where possible, so that all can communicate effectively, as well as build familiarity with airfield conditions and properties of different FOD types. In addition to regular daily inspections, personnel should also check for foreign object debris whenever their own shifts occur.

Anyone planning scheduled maintenance or construction should report to FOD committees. This allows for more frequent inspections or the assigning of dedicated personnel for continual inspection. Communication should occur between station operations, air traffic control, and flight crews with regard to any FOD observed on runways.

Many methods may be used to control FOD, including containers, airfield sweepers, rumble strips, and magnetic bars. Containers should be available at all gates so that debris can be collected. Collection can also occur with on-person containers.

Airfield sweepers are highly efficient where it comes to removing FOD, as they can reach pavement joints and cracks. Routine sweeping of all airside areas and periodic sweeping of ground support equipment areas are recommended. Installing movable rumble strips will loosen debris from vehicle undercarriages, and metallic debris can be removed with magnetic bars installed under trucks.

The FAA began evaluating foreign object debris detection systems with radar scanning that triggers an alarm and sends a message upon detection.

In order to preserve the safety of airport staff, crew, and passengers, FOD management needs to be fast and efficient. Aerosweep’s powerful, patented FOD*BOSS effective FOD sweeper system collects washers, gravel, bolts, and much more with unparalleled speed and power. Get more information about the FOD*BOSS today.