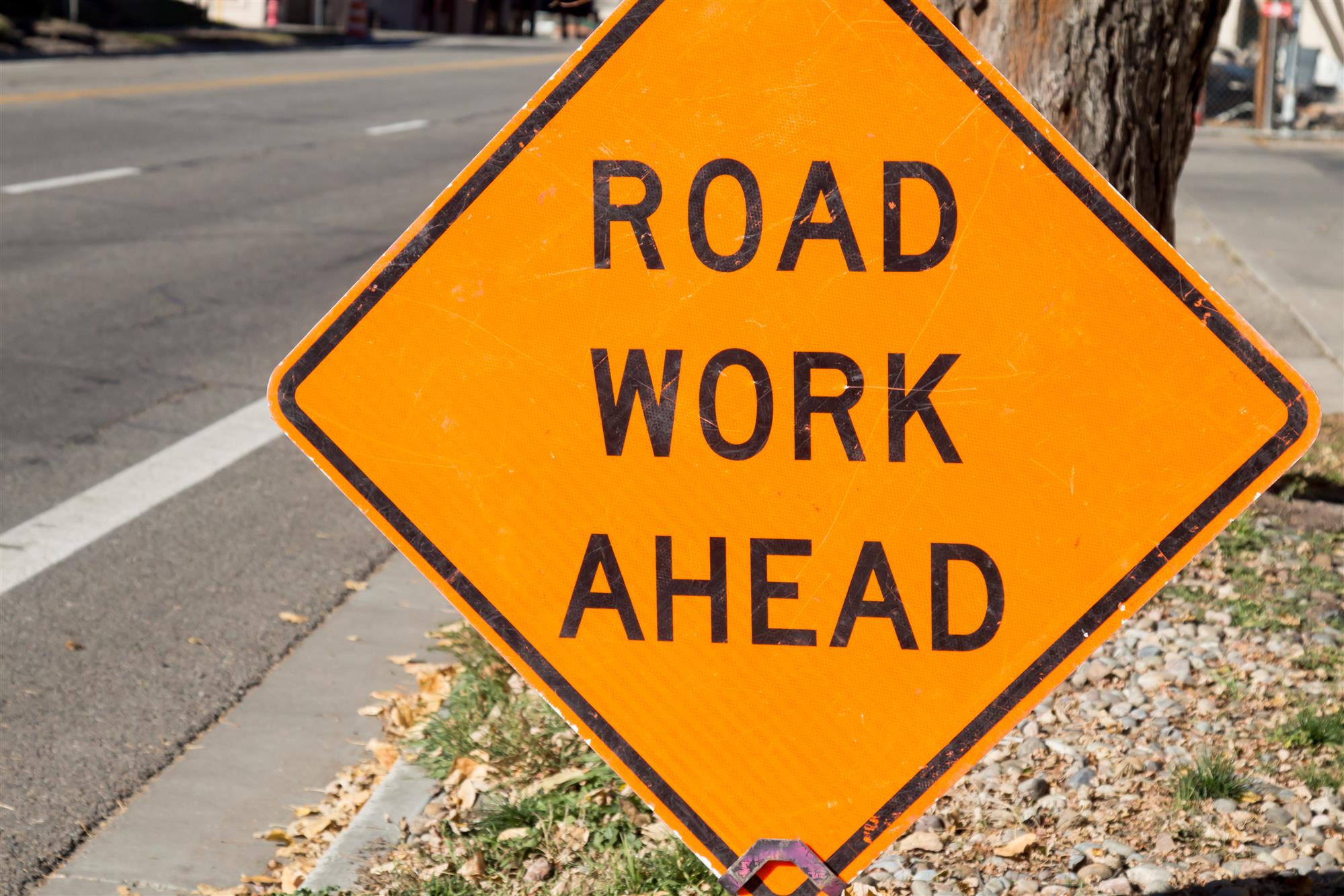 Striping a new roadway or parking lot isn’t the end of a road construction project. Proper cleanup to ensure that dangerous debris isn’t left on the road is an important task agencies and companies that build roads or parking lots must undertake to prevent injuries and accidents.

Foreign object damage on the road can cause serious property damage or injury. Two of the most common ways that road debris can cause accidents is by causing a driver to lose control of his or her vehicle or by obstructing a driver’s view or causing the driver to panic by hitting the windshield.

Road debris can also damage vehicles by striking their undercarriage, causing harm to components of the vehicle. Some debris may also puncture tires, causing blowouts, flats, or slow leaks.

Companies or agencies responsible for road maintenance or who were responsible for construction near the road may be held liable for property damage or injury caused by road debris if an attorney can prove that they were negligent in providing proper cleanup.

According to ABC News, debris left on roads and highways in the U.S. contributed to more than 200,000 crashes.About 500 deaths were attributed to road debris-related crashes. Most of these crashes resulted from objects falling off other vehicles, but about a third involved debris from other sources, such as road construction.

Cleaning up after road construction can help prevent injuries and fatalities caused by road debris -related crashes. Companies that construct buildings near roadways should also do their due diligence after construction by sweeping the area for construction-related debris that may contribute to accidents.

The FOD (Foreign Object Debris) Boss provides an excellent device for ensuring roads and highways are clear of debris that may cause crashes or damage automobiles. The device is a synthetic mat equipped with brushes and plastic scoops that pick up debris as the mat is pulled behind a truck. Users of the device say it is superior to other sweeping and clearing equipment because it’s versatile, easy-to-use, and highly effective. 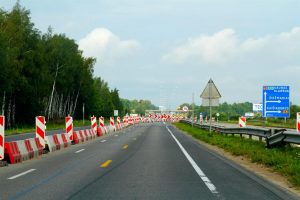 The FOD Boss will pick up just about any debris from the road, including rocks, bolts, metal parts, rebar, and much more. According to the manufacturer, the FOD Boss has a pickup rate of 99 percent.

Construction projects are intended to make roads safer and more convenient for drivers, not cause them to have crashes. Proper cleanup with the FOD Boss can prevent crashes and damage from road debris.